The venerable lady was on our wall during the winter solstice. She is a Carolina mantis, Stagomantis carolina). We haven't had a freeze yet this year so a lot of these insects are living to ripe, old ages. This one is missing a front leg.  Go here for photos of a grizzled mantis from our yard. 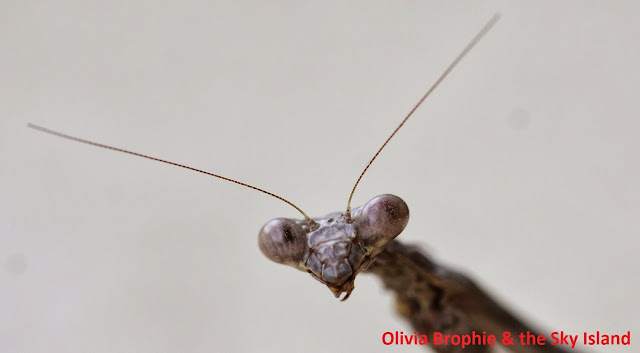 Posted by Christopher Tozier at 4:50 PM No comments:

A young Florida black bear visited my yard this afternoon, long enough for me to get a few photographs. Once he or she figured out that I was there, the photo shoot was over. If you want to see some cub photos, check out these cuties in our pine tree. 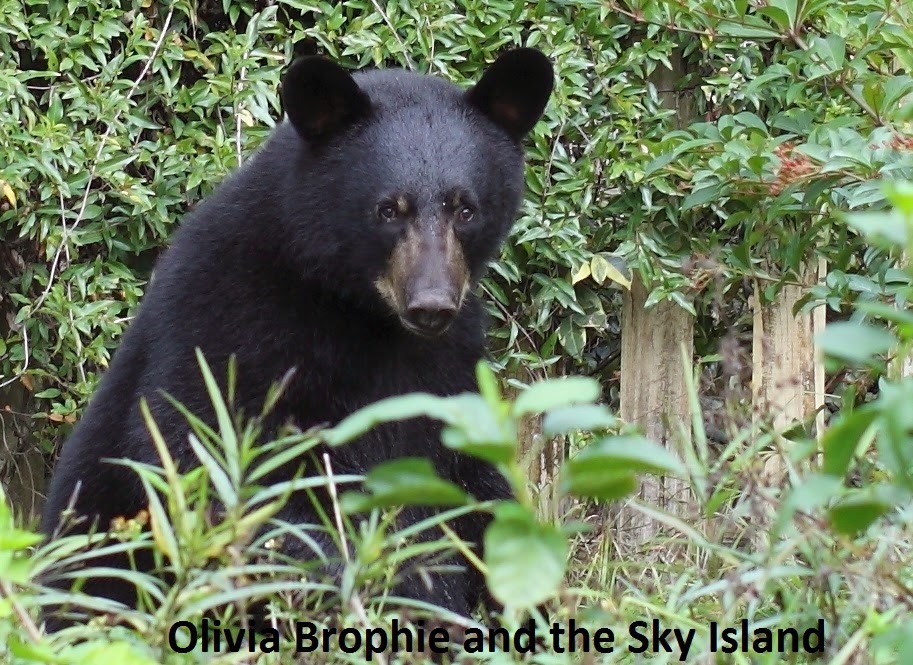 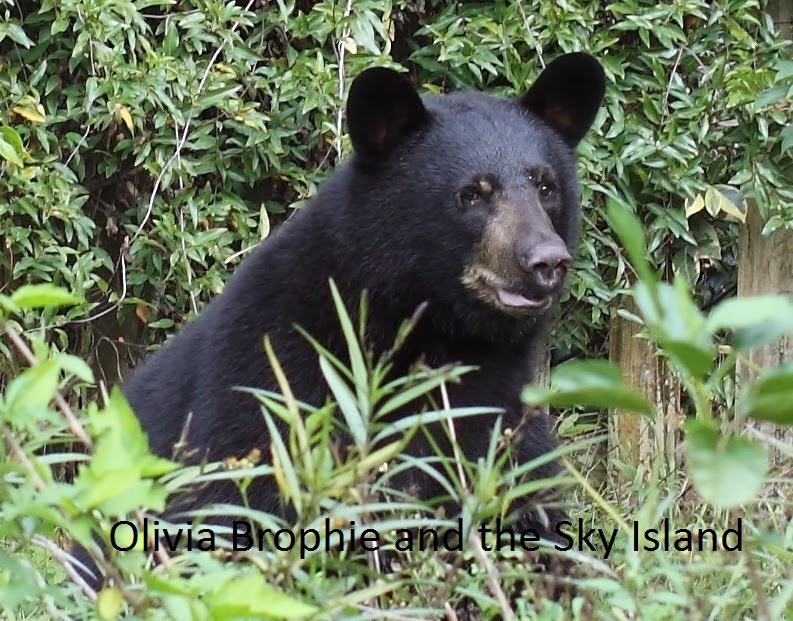 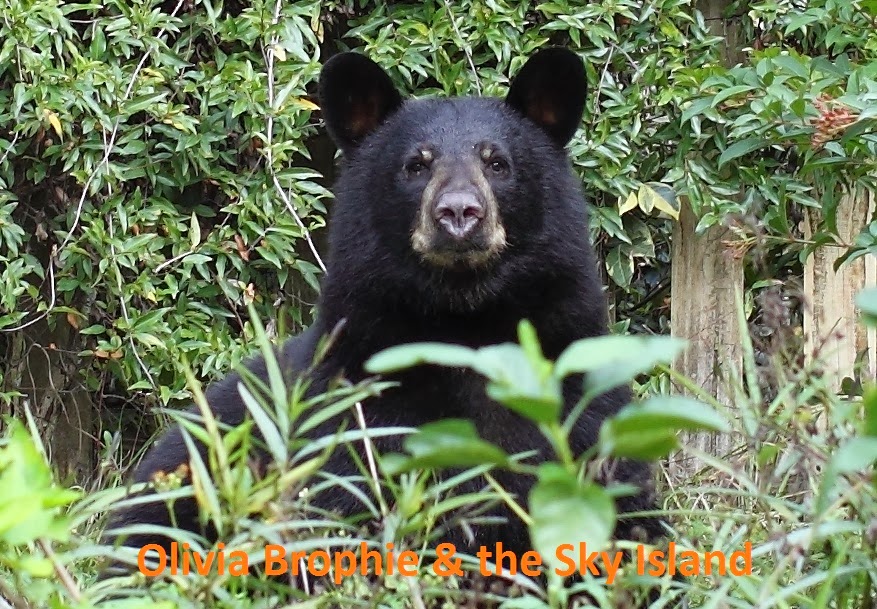 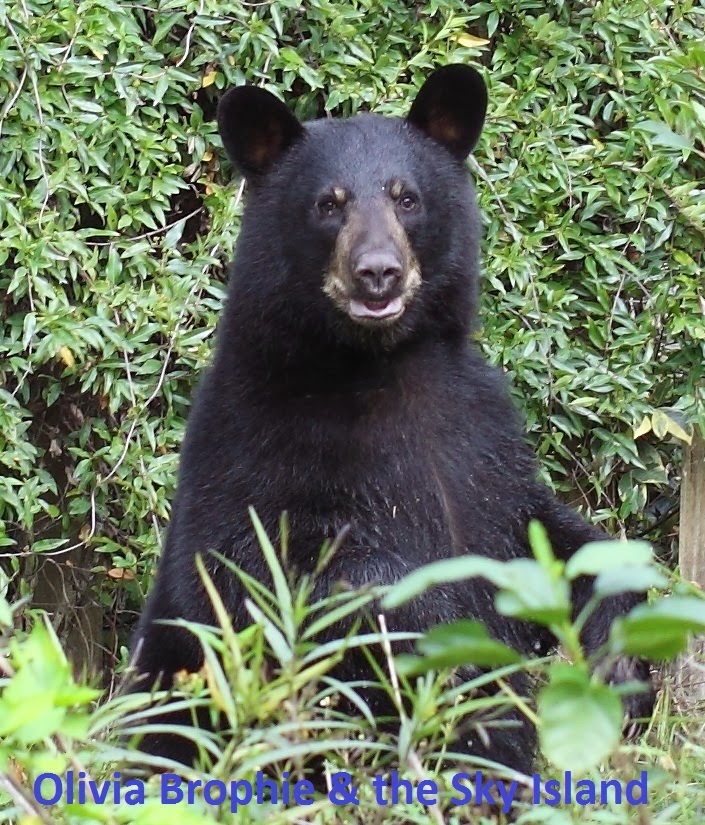 Perfect for your little reader. 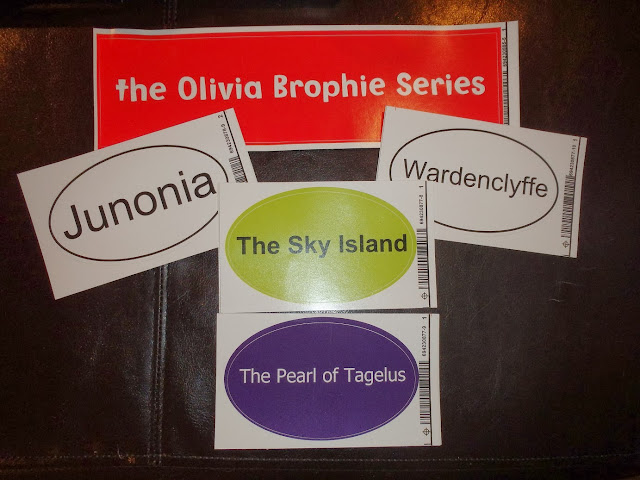 Posted by Christopher Tozier at 4:18 PM No comments:

These juvies have been breaking into my pool at night. Finally they've been caught on film! 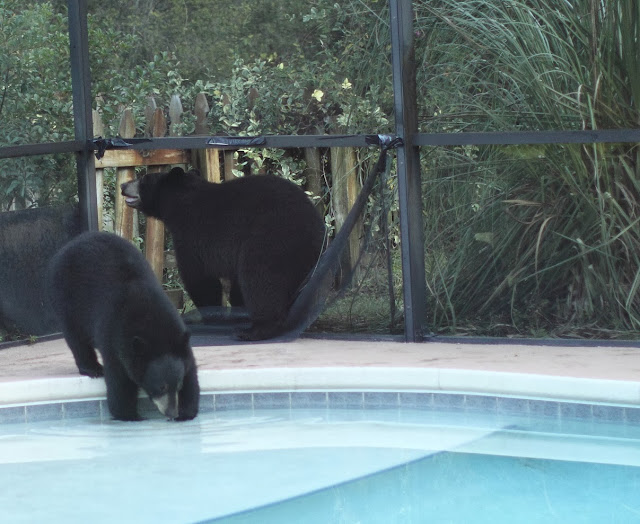 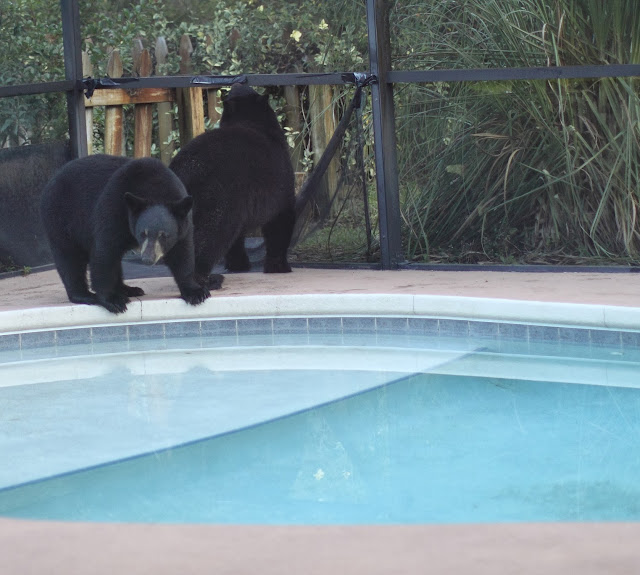 Posted by Christopher Tozier at 4:07 PM No comments:

Everyone knows I love receiving fan artwork! Here is the batch I received today.

Posted by Christopher Tozier at 3:45 PM No comments:

How to write the second book in a series

So, you've written your first book in a series and it's out there in the world. The wonderful thing about book #1 in a series is the coming-of-age, both in the characters and in the story itself. Everything is so new and exciting. In fact, it's magical. Naïve characters discover what's really going on in the world. Their naivete is shattered. They've gone through the portal, lived on the other side, and returned to tell about it. Likewise, your readers have gone through the portal of your writing. They lived there for a couple of hundred pages and now they want more more more.
This is the biggest challenge for your second book.
If you are like me, your first thought is to go deeper into the world you created in book #1. In the Pearl of Tagelus, my characters fall through a sinkhole in the vast aquifer beneath Florida. There, they discover the ruins of an ancient city called Junonia. Junonia is mysterious and filled with unexplainable objects and architecture. There is clearly much more to learn about its history and future.
But...Olivia can only discover it once.
Even if you can fool your characters into discovering it again, you can't fool your readers. If you've written Book #1 the way it should have been, your readers have already visualized what it looks like, what smells like. They've probably already imagined what Junonia must have been like when it wasn't a ruin. They've filled in the picture with their own creativity. That is after all, one of the great things about reading.  You are now competing with your readers' imaginations.
In Olivia Brophie and the Sky Island, I definitely give Junonia a lot more press. Readers will learn a lot more about the Junonian culture and the odd science they practiced. But it wasn't enough. It's imaginative and interesting, but it isn't a portal.
It was my belief that if I couldn't create that "magical coming-of-age" in  Book #2, then Pearl of Tagelus should stay as a stand-alone.
There are a lot of series out there that just go deeper in Book #1's world. To me, that is the equivalent of writing an 800 page book and breaking it up in four 200 page books.  This isn't the end of the world of course.

It is clear that not only do you need to delve deeper into your world, but you have to create a new world as well. You need fresh territory. Your characters need to roam further and further from the familiar.

You need to shake it up.
In the Sky Island, Olivia discovers a new world completely different than Junonia. The secretive people she finds are capable of a limited form of time travel. Their religious and cultural life centers completely on this ability. They've been around long enough to know about Junonia, in fact they are quite blasé about it. My readers will discover this new world with Olivia.

But by the end of Book#2, most of the assumptions I set-up in Book#1 are proven wrong. Characters get smarter. The nature of the universe gets more surprising.

So my plan when writing the Sky Island was 1) Deeper into the Old World, 2) Discover a New World, and 3) Change Everything. I think it worked. The magic and eye-opening revelation is still there.

Of course, I'm the author. We'll see on January 1, the release date,  what my readers think!
Posted by Christopher Tozier at 7:37 AM No comments:


Posted by Christopher Tozier at 6:31 PM No comments: