The Beautiful Water of Turks and Caicos

The waters of Turks and Caicos can't be beat. The water is this color all the way to the horizon which is very unusual. 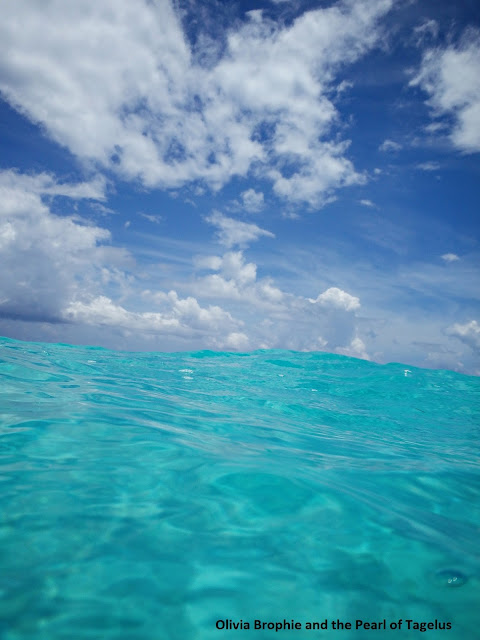 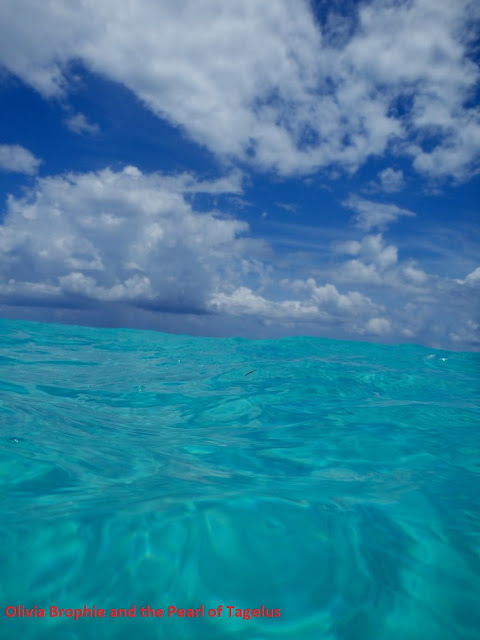 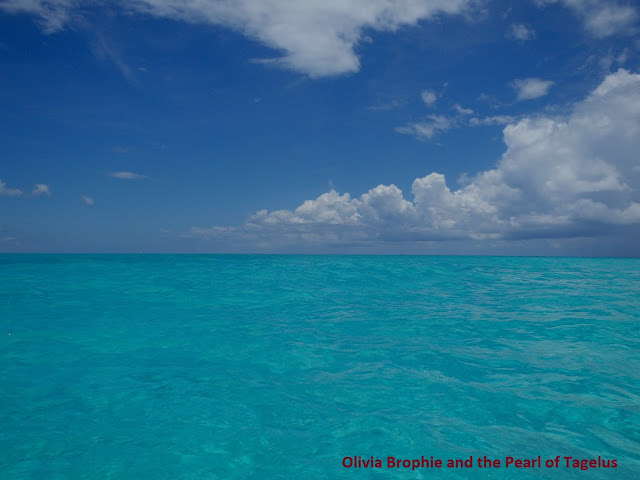 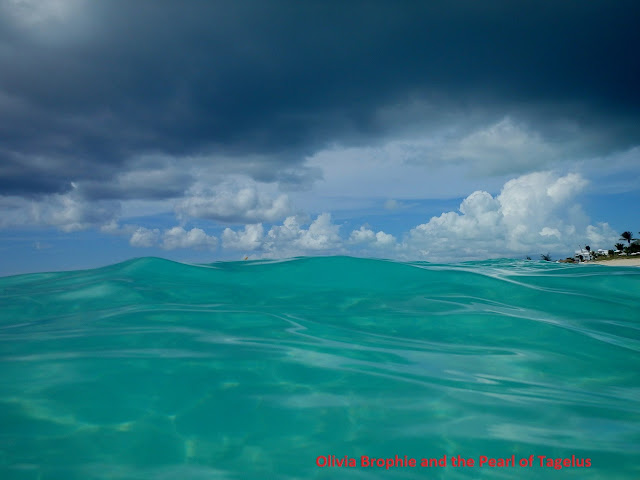 It's beautiful beneath the waves as well.


Posted by Christopher Tozier at 4:56 PM No comments:


Posted by Christopher Tozier at 5:33 PM No comments:

I've shown you photos of the dew drop spiders that frequent the Argiope spider webs around my home. These small, silvery spiders are kleptoparasitic of larger spiders such as the Argiope and Nephila. That typically means that they steal prey from the host web that is either too small for the large spiders, or it is unattended larder.

This evening though, I found a dew drop spider (Argyrodes sp.) feeding on the carcass of an Argiope female. The Argiope had molted earlier in the day. Did the dewdrop spider attack and kill the Argiope before its exoskeleton hardened? Or did the Argiope die from a failed molt and the dewdrop simply took advantage? I wish I had witnessed the whole event so I would know the answer.