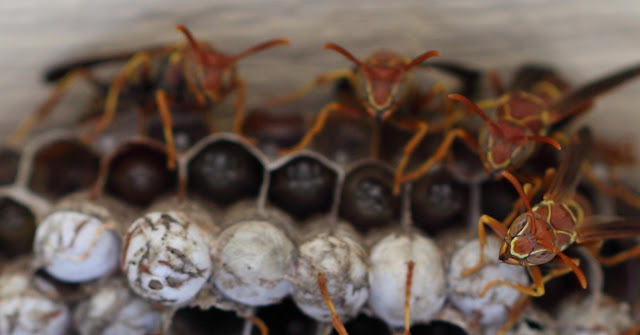 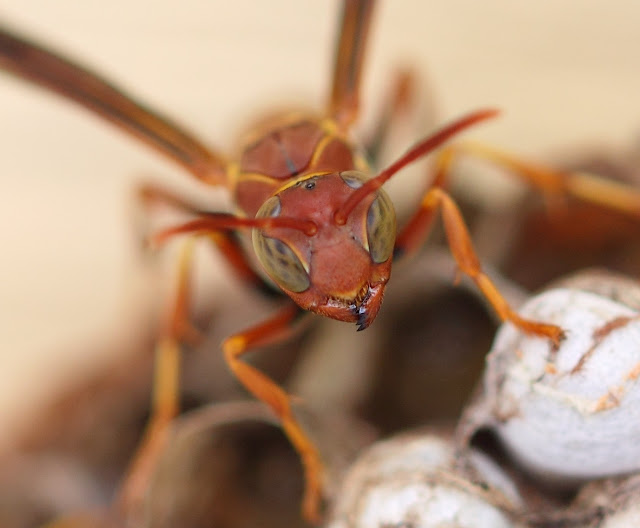 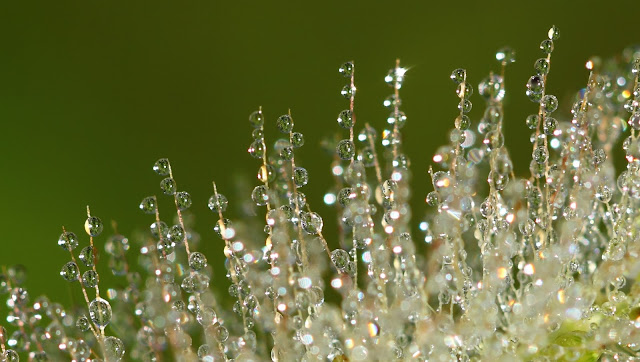 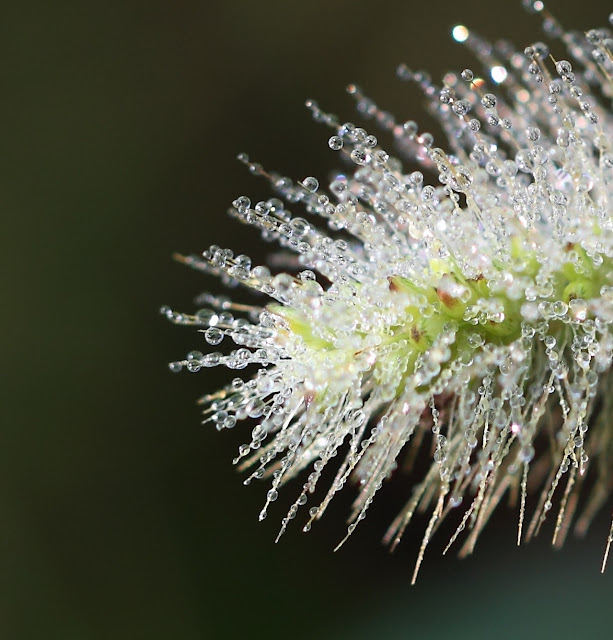 Posted by Christopher Tozier at 8:21 AM No comments:

There are many strange creatures in Junonia, the underground world beneath Florida in Olivia Brophie and the Pearl of Tagelus.  None are weirder than the giant tardigrades. Several readers have attempted to draw tardigrades based on their reading of the book. 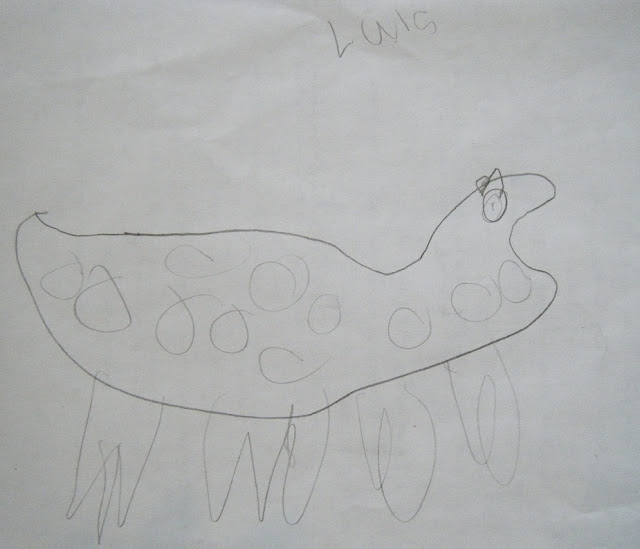 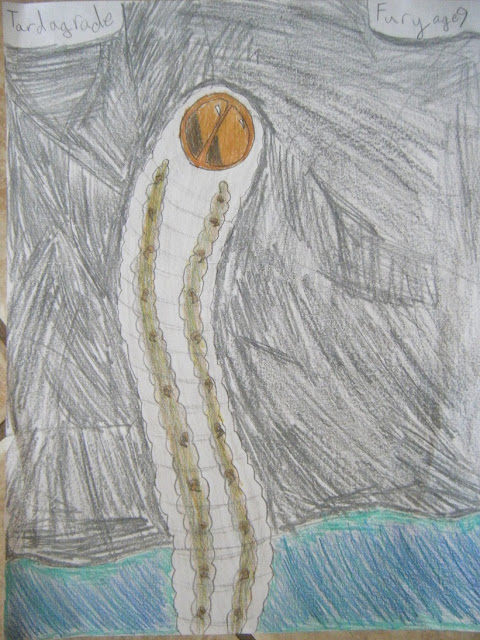 Whatever they imagine, there is no doubt that giant tardigrades are ruthless predators. Their toothless mouths and giant clear bodies prowl the tunnels and vast underground lakes of Junonia looking for echinoids to swallow whole.
Many readers are surprised to learn that tardigrades are actually real animals and they are even weirder in real life than they are in the book!
Tardigrades are tiny, no more than a millimeter in length. They have eight legs, eight feet with claws, a head, and a body that makes them look like tiny bears.  This is why they are often called water bears. They are unlike any other animal that we know!  They can survive in extreme conditions, even in outer space, which has caused some to speculate that they arrived on Earth by riding asteroids from another planet.
Even better, there are almost certainly tardigrades in your backyard. There are still countless discoveries to be made about tardigrades and you can be a part of it!

Here is a picture of an actual tardigrade. He's upside down! Can you see his face? 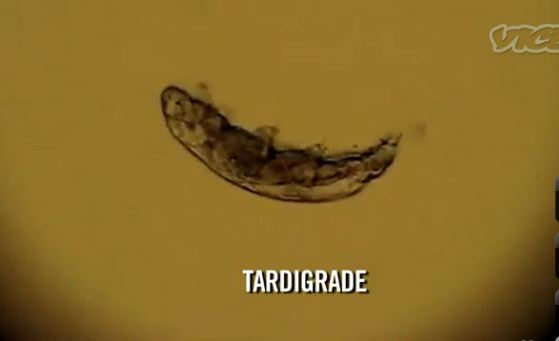 For a fascinating video on the subject, please watch Smithsonian Video on Tardigrades

Posted by Christopher Tozier at 1:14 PM No comments:

The spanish needle (Bidens pilosa) and passion vine (Passiflora incarnata) are taking over the yard lately. Butterflies are everywhere. Tiny long-legged flies and halictid bees flash their bright colors. But nothing matches the metallic grandeur of the green hover fly (Ornidia obesa,) in size and polish. You can almost see yourself reflected.  These large flies seem to love the spanish needle more than any other flower.
Posted by Christopher Tozier at 11:03 AM 1 comment: 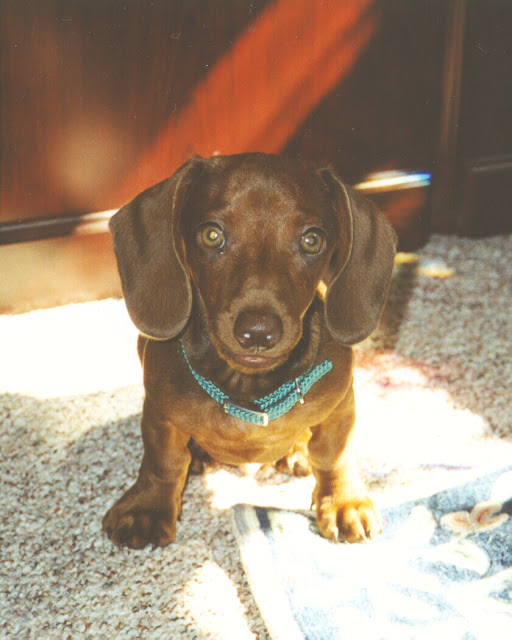 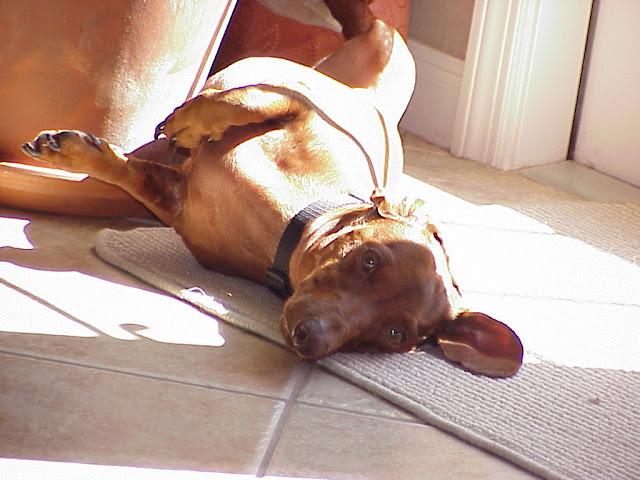 The tiny Cassius blue butterfly (Leptotes cassius) is a common butterfly in Florida, but if you don't pay attention you may not see one. Their larva feed on a very common landscaping plant, the plumbago. Plumbago comes in two colors, blue and white. It seems to me that the Cassius blue prefers the white, but they still love the blue which is much easier to find. Grow this sprawling shrub in your yard, and by mid-summer it will be swarming with tiny blue butterflies! 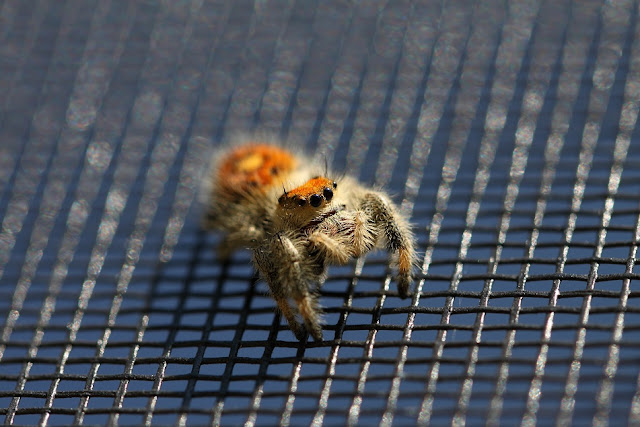 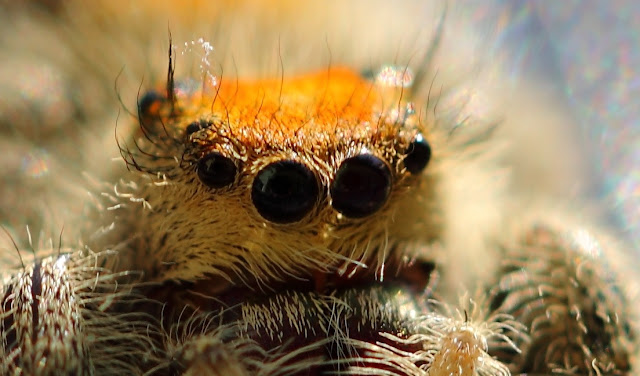 Spider #2 is a wolf spider 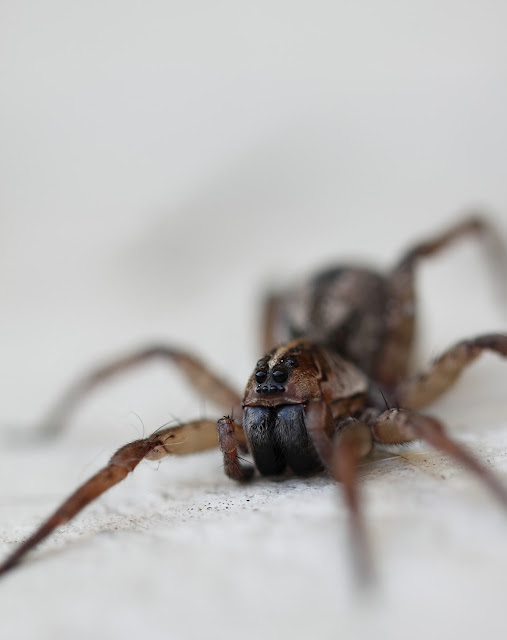 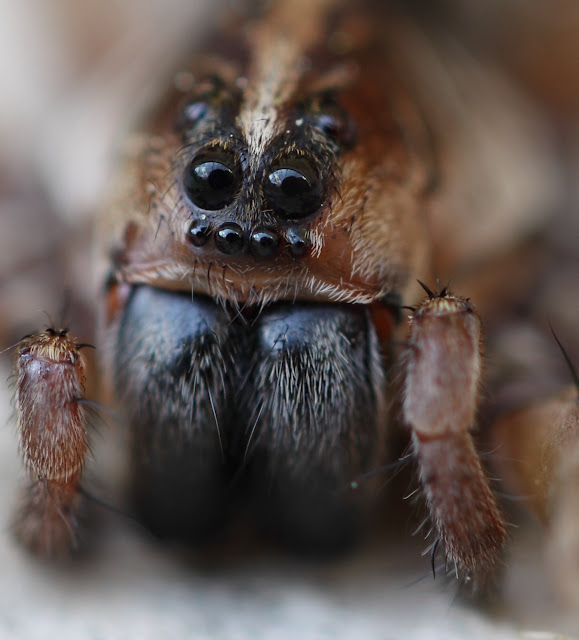