A Little Book of Light History 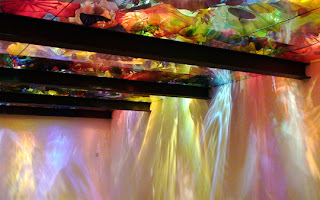 I am currently working on a chapbook-sized manuscript titled A Little Book of Light History, from Delft to Ocean Park. It is a series of ekphrastic poems responding to some historically significant artists who advanced the portrayal of light to new heights.  The good news is that four of these poems have already been published in literary magazines, so I am pretty excited about the possibilities for this manuscript. In the future, I will post some of these poems along with the corresponding works of art.

A Little Book of Light History
from Delft to Ocean Park

Please note that the poems and narratives on this site are copyrighted and may not be reproduced without the author's permission.
Posted by Christopher Tozier at 9:43 AM